Over 45% of U.S. pay-TV subscribers find cloud DVR technology very appealing, according to new research from Parks Associates. The report Cloud DVR: The New Face of Television notes that consumers show particular interest in unlimited storage space and two-week catch-up services for video. With the Supreme Court omitting cloud DVR in its 2014 Aereo ruling, pay-TV providers can experiment with these cloud services as strategies to build subscriber loyalty and increase revenues.

“Acquiring the rights for cloud DVR systems has been a complicated and arduous process,” Hower said. “Many European providers have been extremely diligent in negotiating with content rights owners on cloud DVR, but in the U.S., there is a much greater reliance on statutory and case law. Companies are relying on legislatures and courts to decide the status of rights.”

“One of the largest concerns with content owners is the possibility of lost advertising revenue that comes with time-shifting content,” Hower said. “These new systems impact almost all aspects of traditional video services, including marketing, licensing, product, and technological strategies. Companies in this ecosystem need to explore new methods to leverage increased viewership from on-demand programming.”

Cloud DVR: The New Face of Television examines the global licensing implications of cloud DVR technology as well as the underlying technology and consumer demand for cloud DVR services. More of Glenn Hower’s views on the U.S. Supreme Court decision in ABC v. Aereo can be found in TWICE. 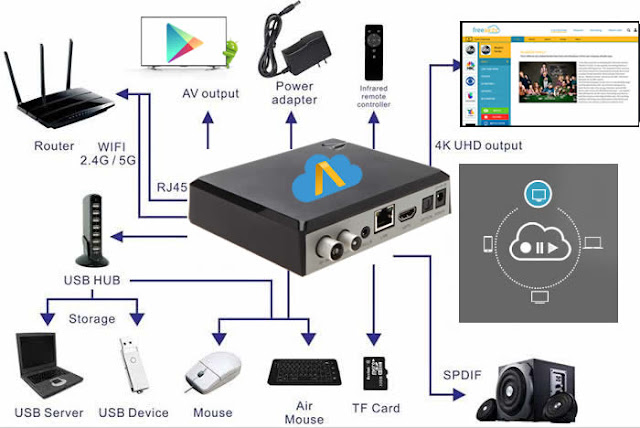 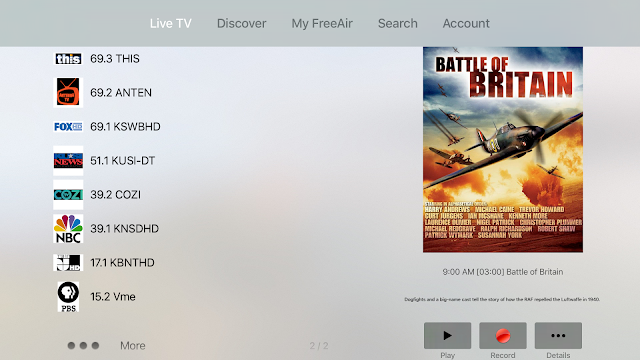 Until now, finding a movie or show to watch was a burden. You had to do all the scrolling, button pushing, searching, and digging. The new Apple TV is designed to take the work out of watching TV. Simply turn to FreeAir.tv to find something for you. Bypass all those confusing buttons with a swipe of your thumb. It’s an experience that makes you feel like you’re interacting directly with the screen, even though it’s on the other side of the room. Simply connect your CloudAntenna , and you can watch Live TV anywhere . Now on your favorite Apple TV player.  Open FreeAir.tv app on Apple TV to watch live television via your antenna, and you can record and playback recorded shows.  With the Apple TV app, users will be able to watch live TV and recordings, including things that are difficult to access via streaming video services like Netflix or Hulu – like sports and news broadcasts. The app also integrates with Apple TV’s voice-enabled remote control, and will let you skip comm 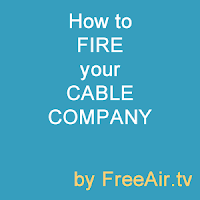 TV Antenna Selection Guide or how to fire your cable company

Read our TV Antenna selection guide to help you to make a right decision for you. Antennas have been around since TV was invented and since 2009 antennas do receive over-the-air broadcast signals from all major network providers in a digital format. You might think of TV antennas as a relic of the early days of televisions, but today they provide a real low-cost alternative to cable and satellite TV as well as service as a supplement to streaming services. Plenty of homes are using an HD antenna to eliminate or reduce their monthly cable/satellite TV bill, and enjoy a better picture quality on  their HDTVs. Reasons to buy an antenna Ready to cut the cord with FreeAir.tv? Cord cutting as a trend is exploding, with the same speed that digital cameras made Kodak obsolete. According to the National Association of Broadcasters, there are over 59.7 million viewers rely on broadcast TV. Do not be afraid to take the leap, you have nothing to lose. If you are worried about poor